Something Interesting to learn from Pizza Express 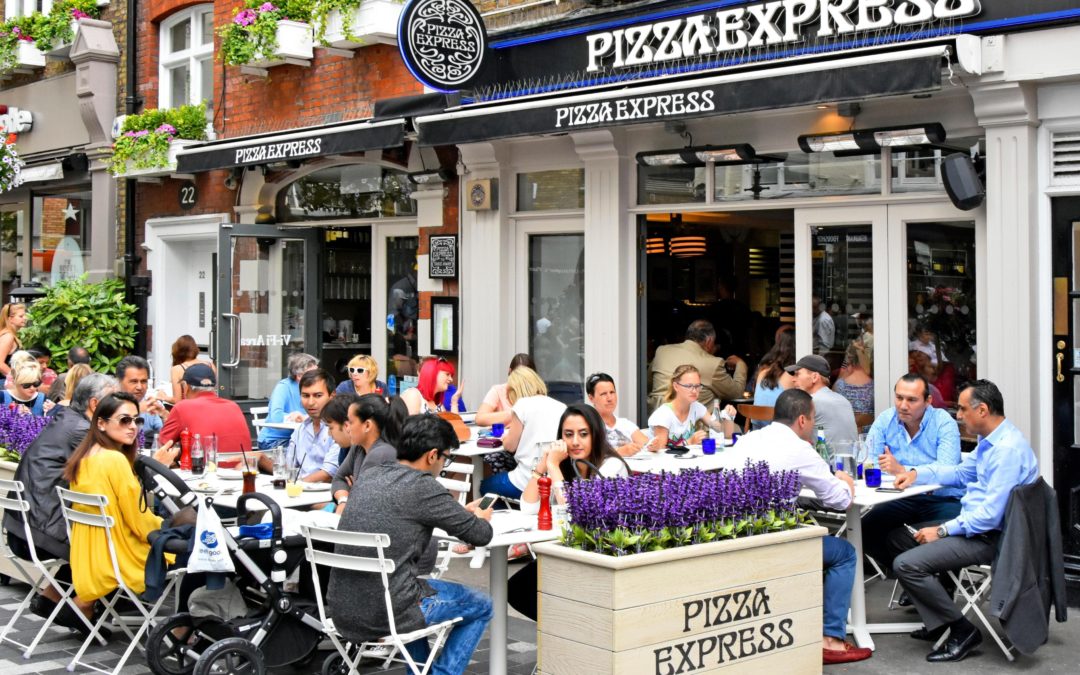 I’m guessing everybody has been to Pizza Express. They are on pretty much every high street across the country.

Pizza Express was founded in 1965. The chain has since grown to over 620 restaurants globally. However, Pizza Express suddenly hit the headlines earlier this month with reports that they’ve hired a firm to help restructure their rather large debt, which is due to for repayment by 2021.

Here comes the question: will Pizza Express follow the same fate Jamie’s Italian did earlier this year? We do not know, but there are some interesting facts.

Back in 2014, Hony Capital took over Pizza Express in a leveraged buyout that put in £900m of debt into the group. A leveraged buyout is the acquisition of another company using a significant amount of borrowed money (bonds or loans) to meet the cost of acquisition.

So, rather than pumping funds in as equity, they put it in the form of debt. And, as we all know, debt attracts interest rather than dividends which would ordinarily be the case for an equity deal. The latter is also only distributable where there are sufficient profits available.

Here are some relevant facts:

The high street is an ever-changing environment with more and more disruption from players like JustEat, UberEats and Deliveroo transforming the way in which consumers are dining.

Consumers dining at home means the group is losing out on high-margin drink sales, which is cutting into overall margins. EBITDA margins at Pizza Express have eroded significantly over the past years (2018: 14.8% compared to 2015: 21.8%) but interestingly they are still higher than Jamie’s Italian had ever been (in 2014 and 2015 a peak of 11.4%).

Just like Jamie’s Italian, Pizza Express operates both an equity and franchise restaurant model. However, Pizza Express has done well to maintain relevance and diversify its distribution model.

In the UK they teamed up with Deliveroo in 2018 and Welcome Break. Not only are they adapting to the changing landscape but they are also diversified through their retail operation too (they sold 32 million fresh and frozen pizzas in 2018 through their supermarket channel).

The market for Pizza Express is far wider than Jamie’s Italian was, given the average cover price. It’s much more accessible and they are experiencing significant growth in China, a key growth market for them.

Overall, Pizza Express know their market and it’s much wider than it was for Jamie’s. You can walk into any Pizza Express and get a consistent experience with a known quality level.

The combination of a heavily leveraged buyout and chasing aggressive growth in China has put a burden of debt on the business. Both the debt (£1.1bn) and interest (£93m) numbers are alarming relative to revenues (£543m), profit and net assets.

However, if you dig a little deeper, a good proportion of this is payable to the parent. The parent company debt is £307m with an additional £159m of interest rolled up into it.

Pizza Express clearly needs to work through the huge debt which is due for repayment in August 2021 but there are options. They can either restructure the debt, convert the secured debt into equity or sell, close or franchise restaurants. Or the company can inject more cash, in the form of equity.

The above are the interesting facts. Their margins may be eroding but they have a healthy-ish EBITDA margin, a wide target market at a reasonably accessible price point, a consistent brand experience, a diversified distribution model and both an appetite and ability to evolve with market changes. Hope they will survive.