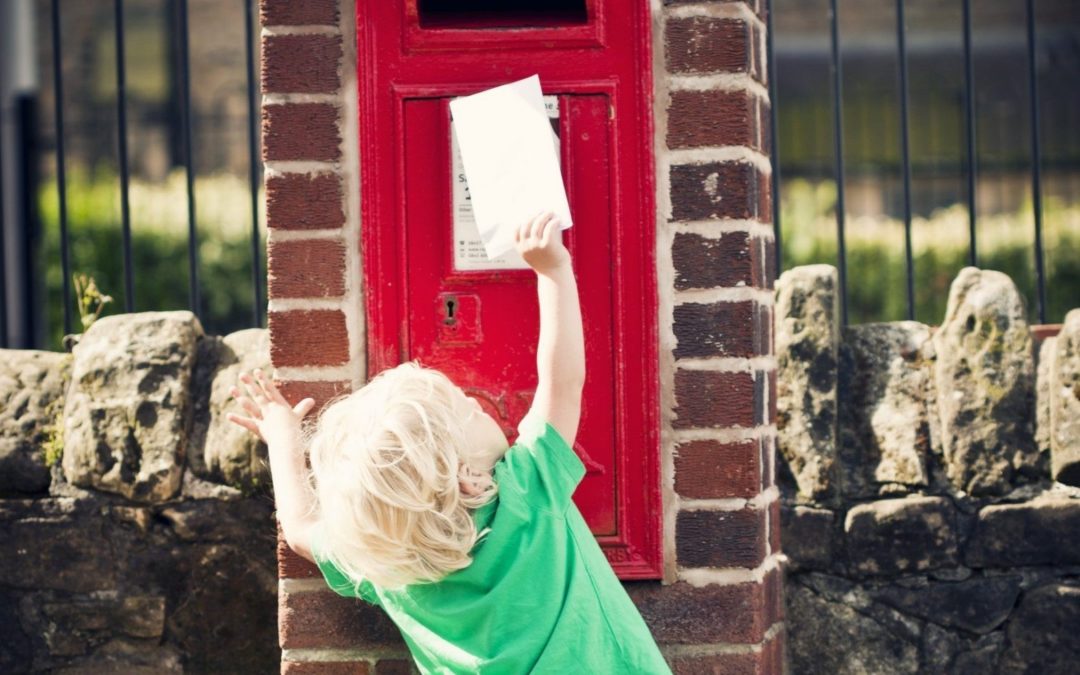 A total of 93.68% of Self Assessment tax returns – a new record – were completed by the deadline, HMRC reveals.

Last month, HMRC revealed the top five weird excuses and outlandish expenses, all of which were rejected. These taxpayers were required to pay a £100 penalty in addition to any tax owed.

Some of the most bizarre excuses HMRC received from customers who missed the Self Assessment deadline include being too short to reach the post box and having fingers too cold to type. Here are some of the strangest from the past year:

Any taxpayer who has missed the deadline should contact HMRC. The department will treat those with genuine excuses leniently, as it focuses penalties on those who persistently fail to complete their tax returns and deliberate tax evaders. The excuse must be genuine and HMRC may ask for evidence.

Please contact our team at Outsourced ACC on 0208 249 6007 for free consultation and help on how to appeal the penalty if you have missed the deadline.

Self Assessment facts summary (all figures refer to 31 January 2019 deadline):

The penalties for late tax returns are: