PAYE refund – how do you get one 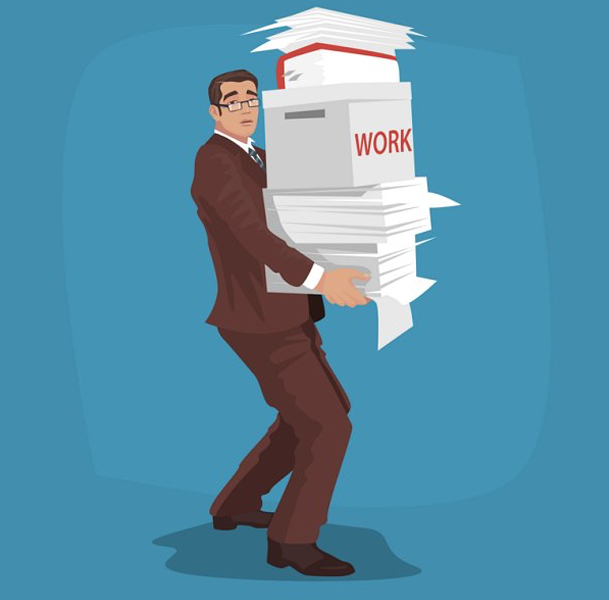 PAYE refund – how to get one

There are various reasons why a PAYE overpayment may arise. This can happen simply because an error was made when paying PAYE and too much was paid, or a payment was made twice, or overpayment may also arise where an employer has recovered a statutory payment. You might don’t know that you are due a refund as it happened with couple of our clients – one of them received a refund of more than £11,000, previous accountant forgot to deduct the employment allowance to which they were entitled.

Where the PAYE account appears to be in credit, the first step to getting a refund is to establish why the overpayment has arisen and to check that it is not simply due to an error in the FPS or the EPS. Where the FPS or EPS is wrong, the error should be corrected by submitting an amended FPS or EPS, as appropriate.

Things become somewhat more complicated where the PAYE overpayment relates to a previous tax year, not least because HMRC are reluctant to accept an overpayment is genuine. Where the overpayment is more than £500, HMRC require an acceptable explanation as to why it arose before they will consider repaying or reallocating it. It is therefore vital to identify why the overpayment arose and provide evidence to support the explanation.

Employers seeking a refund for a PAYE overpayment in a previous tax year need to make a claim, either by calling the Employer Helpline on 0300 200 3200, which sometimes can be frustrating as waiting time is way too long, or writing to HMRC at the address below:

The following information should be provided:

However, it should be noted that HMRC will allocate the overpayment against any PAYE owing for the current or other earlier years before making a refund. Employer will only get a refund if he is up to date with all other taxes. Also, their own website confirms that it can take months for HMRC to refund overpaid PAYE.

Once they are satisfied that the repayment is due, it will be made directly to the employer’s bank account if an EPS containing bank details has been submitted or bank details can be provided by phone or post.

HMRC will only speak to the business owner or an authorised agent. If you would like Outsourced ACC to request a PAYE refund on your behalf and process all your payroll, please feel free to contact us on 0208 249 6007.