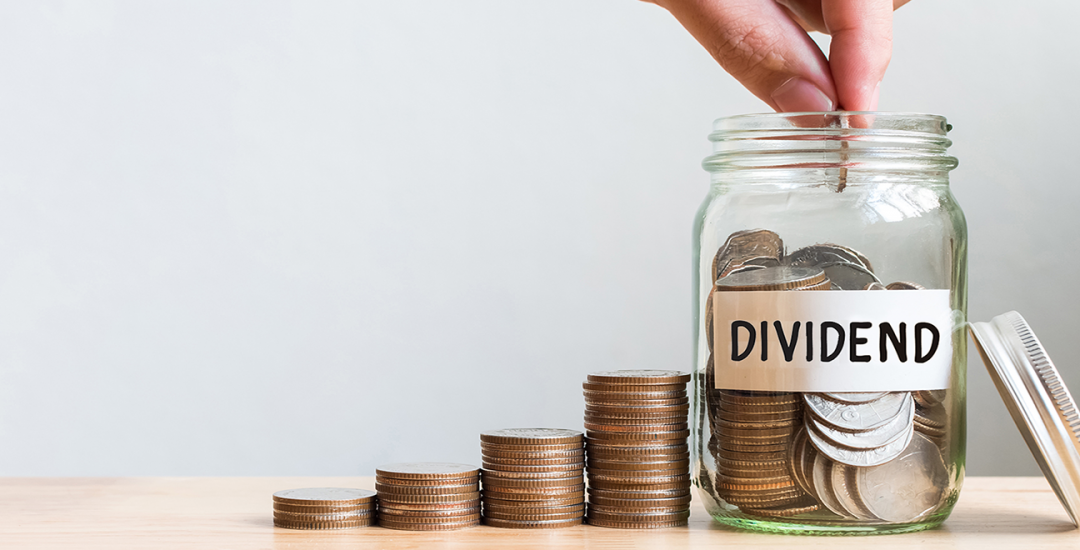 The dividend exemption is far from straightforward for Corporation tax. Many advisors fall into the trap of if it’s all exempt. There are CT manuals that cross path each other and much be read.  We agree that an exemption exists for distributions from a UK resident company to its UK resident parent company to be treated as non-taxable for corporation tax purposes, provided several conditions are met. On the basis that the distributing company is considered “small”, the key condition to consider is whether a distribution has been made as part of a “tax advantage scheme”.

Let’s first look at what constitutes to be a small company.

A company is small if, in an accounting period beginning on or after 01/01/2016, it must meet at least two of the following conditions:

A CFC is a company that is tax resident outside the UK and controlled by one or more UK resident persons.  In certain circumstances, the rules will impose a corporation tax charge on a UK resident company in relation to certain profits of the CFC.

There are certain exemptions that prevent a CFC charge applying. For example, subject to certain conditions there is an exemption for CFCs resident in a jurisdiction with a headline rate of corporation tax that is more than 75% of the UK corporation tax rate (currently 20%). The UK’s CFC rules are complex and tax advice should always be sought where they may be relevant.

DPT is a new UK tax aimed at multinationals operating in the UK, who are considered to be diverting profits from the UK, to avoid UK corporation tax. DPT was introduced in April 2015. It does not apply to small and medium sized companies.

The current rate of DPT is 25% of the diverted profit. Broadly, DPT applies in two circumstances:

where there is a group with a UK subsidiary or permanent establishment and there are arrangements between connected parties, which “lack economic substance” in order to exploit tax mismatches. One example of this would be if profits are taken out of a UK subsidiary by way of a large tax deductible payment to an associated entity in a tax haven; or

where a non-UK resident company carries on an activity in the UK in connection with supplies of goods, services, or other property and that activity is designed to ensure that the non-UK company does not create a permanent establishment in the UK, and either the main purpose of the arrangements is to avoid UK tax, or a tax mismatch is secured such that the total tax derived from UK activities is significantly reduced.

No DPT charge should arise if in the relevant transactions, the company has made transfer pricing adjustments that put it in the same tax positions as if arm’s length pricing had been used.

The HMRC manuals on Dividend Exempt is complex and should be looked at in conjunction with CFC and Anti avoidance rules to ensure you are covered. Its false to assume by default this exemption applies to you. Give us a ring to get more details